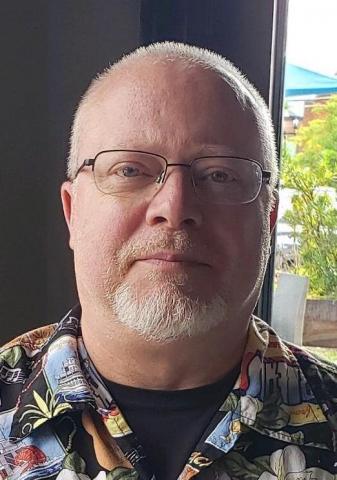 Scott Lynch is currently involved in an ongoing inter-institutional project with the US Naval Academy, the University of Maine, University of Tampa, and the University of Pittsburgh investigating psychological and biological factors that predict successful completion of the Navy’s SEAL training program, BUDS (Basic Underwater Demolition/SEAL school). The head of the project is a former SEAL officer and an assistant professor at the US Naval Academy (CDR Andrew Ledford). Most other members of the research team are current or former military members, including Dr. Lynch. Over the last two years, the team has collected survey and biomarker data on three BUDS classes prior to the start of the course and at the end of each of the three phases of training. The two most recent papers published from the research include one in the American Journal of Management that investigated the measurement properties of scales measuring grit, resilience, and hardiness among the SEAL candidate population, and one in Military Psychology that investigated the role that mindfulness and resilience play in predicting successful completion of training. A third paper, currently under review, examines change in grit, hardiness, and resilience as well as in several biomarkers, including cortisol, BDNF, NPY, and DHEA, over the course of training. The project is ongoing with future studies to include both individual and class level characteristics that affect graduation levels by class. A key goal is to identify ways to better identify ideal candidates for the program and thus reduce costs associated with traditionally low graduation rates.