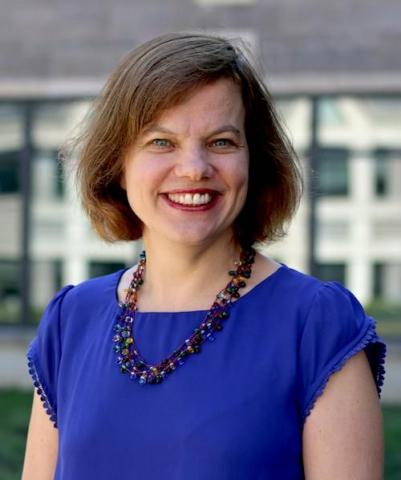 This story is adapted from an article original published on Duke Today on September 6, 2022.

When people talk about poverty in the United States, most talk about income. But income is just half of the story, says Christina Gibson-Davis, a professor of public policy and sociology at Duke’s Sanford School of Public Policy, DUPRI scholar, and affiliate of the Center for Child and Family Policy.

The other half of the financial equation is family wealth: the value of a family’s assets, like savings and property, minus their debt.

The team looked at wealth and income information, as well as cognitive and behavioral data, of children ages 3 to 17 years. The data was collected from 2002 to 2019 by the Panel Study of Income Dynamics.

Their analysis indicated that net worth poverty is linked to lower cognitive scores and increases in problem and behavior scores in children. The new research appears Sept. 6 in Socius: Sociological Research for a Dynamic World.

“We now know that wealth deprivation likely has effects on children,” Gibson-Davis says. “Typically, people talk about the harms of income poverty, yet net worth poverty can also contribute to adverse outcomes. We have been focusing on one type of poverty and ignoring another.”

“Very few families are just income poor,” Gibson-Davis says. “Most poor parents experience net worth poverty. We should think about policies that focus on building wealth.”

Interventions such as the earned income tax credit focus on increasing cash flow to households. But that only has limited effectiveness if a family doesn’t have an economic buffer. Building financial security through wealth can help families overcome tough financial periods.

Their findings suggest policies that speak to both income and wealth might have bigger impacts for children, such as distributing “baby bonds” to apply to a child’s future education.

Parents who are net-worth poor may be limited in the investments they can make in their children, Gibson-Davis adds, which includes everything from housing, schooling, social peers and green space.

“Wealth is really fundamental to a child’s well-being,” Gibson-Davis says. “It affects children’s visions of their future and what they think is possible.”